Why we love Unity3D?

At Pixelgate Studios we’ve tried lot of different Game Engines and frameworks that we used professionally: Construct2, Game Maker 1.x, Starling (with Flash), and Unity3D. Some of them just for testing: Unreal Engine, Godot, Phaser, Cocos2D. Just to mention few of them.

As you have guessed with the title of this article we love Unity3D! Let us go through each game engine and explain our decision to go full Unity3D for all of our projects, even for our no-game projects.

Construct is a great prototyping tool, easy to use with no visual scripting really easy to understand. You can export quickly for web and test your game on any modern browser. There are few commercial games released with this engine, one in particular very impression: The Next Penelope by Aurélien Regard.

It has a free version to test it out, with limitation to export and on the number of events you can create for your games. You can get it on Scirra website directly or through Steam.

It is less maintained currently as Construct3 was released and the team switched the focus on their new game engine which is browser based tools, and with subscription plan instead of one time payment. 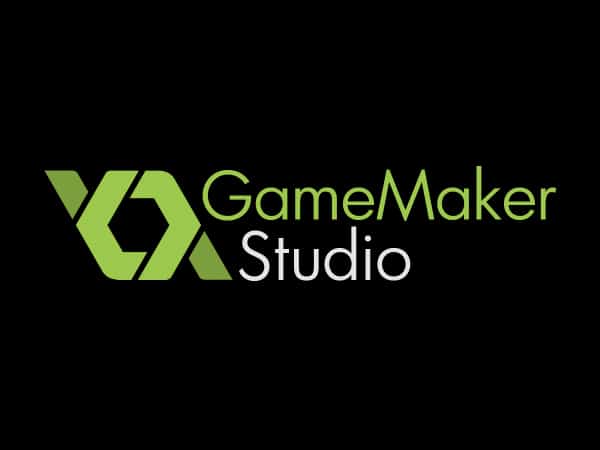 Like Construct2, Game Maker 1.x was also used for commercial games, but lot more indie games than the previous engine: Spelunky, Hotline Miami, and lot of other titles. At least for their first version.

GM (Game Maker) uses its own programming language names GML. It’s somewhat confusing at the beginning, but really easy to understand and quite powerful. It’s not visual scripting, or as easy as Construct2 in terms of coding, but it’s still approachable by hobbyist game dev.

You can export to lot of platforms and their pricing it onetime payment. They are less maintaining Game Maker 1.x as Game Maker v2 is now available, and the good news it’s still as onetime payment, though very expensive in my opinion.

Epic is giving for free (more or less) their game engine Unreal Engine. It’s a very high end game engine with many functionalities and full source code written in c++. Their business model is to take 5% of your revenue if you succeed with your games, or else it won’t cost you anything.

Tons of AAA titles were released using UE. There are less mobile games, but still some big modern titles were ported to mobile thanks to UE (Xcom, Fortnite, and so forth).

Last but not least our favourite game engine Unity3D! We are using it everyday on our work, we have done tons of projects with it, made good money also. Nothing that could make our lives comfortable but still it covers the cost of our tools and hardware.

Unity was first released for Mac in 2005 and some years later it was ported to run on Windows. It covers a large options of build targets, from html5 to the latest top notch console hardware (PS4, Xbox One, Switch).

Unity Technologies is constantly improving the engine, you can follow the product roadmap here: https://unity3d.com/unity/roadmap

I have write lot of nice stuff about Unity in this article but, I think you have to make your own decision by trying out the engine with small projects. It is always better to make some small project to get a better idea about an engine workflow and see if that fits to you. You could try a new tool during your next game jam for example. 🙂

We decided to go 100% Unity because it fits all our needs : Mobile cross platform development is really easy, it supports VR and AR projects, and we have already purchased lot of items on the Assets Store, this kind of lock you up with the Game Engine.